Solar panels – what can you do under permitted development?

The legislation refers to:

(a) a dwellinghouse or a block of flats; or

(b) a building situated within the curtilage of a dwellinghouse or a block of flats.

Where can solar panels be located?

There are certain rules about location to comply with the permitted development order.

Do solar panels need to go on the roof/building?

Class B – The installation, alteration or replacement of stand-alone solar for microgeneration within the curtilage of a dwellinghouse or a block of flats.

When the stand-alone solar panels would not be permitted:

Permitted development rights relating to solar panels would not apply if:

What are the conditions of Permitted Development for solar panels?

Development is permitted by Class A subject to the following conditions. The legislation states that the equipment is:

How to find an architect for your planning matters

Information contained in this article is for general information only.

Design for Me helps people find the best residential architects for their home building or renovating projects, all over the UK.

Emily  Design for Me 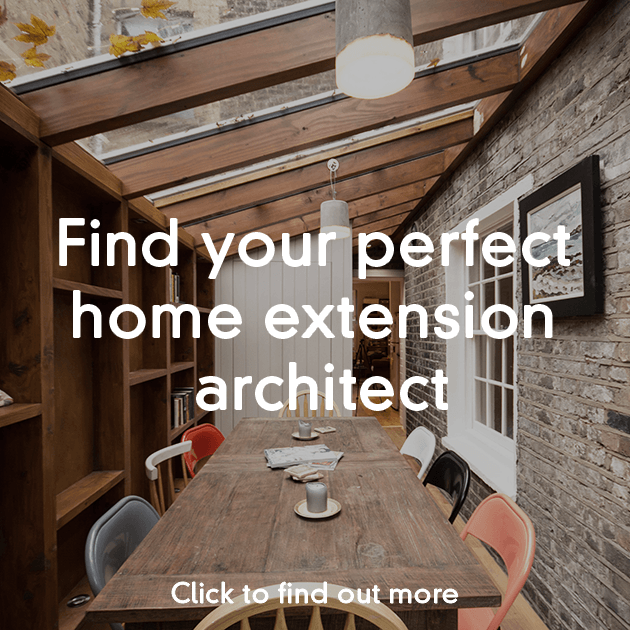